The letter D should be always pronounce. However, in colloquial speech, lots of people drop the letter D, mainly when it’s in the last syllable.

In some cases, it’s totally accepted, even among well-educated people.

In other cases, you may sound vulgar if you drop the letter D. Let’s see when is socially accepted.

1. Omission at the end of the word

This is widely accepted, not only in Spain but in most of the countries of Latin América, except Mexico or Argentina.

When the following word starts with a vowel sound, we should pronounce the letter D [ð], joined to the next word.

You know that the letter D is often pronounced softly, mainly between vowels. So sometimes it’s so soft that it tends to disappear in certain clusters.

Apart from the previous case (when the letter D is at the end of a word), there are other cases in which Spaniards omit this letter. Some are socially accepted in colloquial speech (mainly words ended in -ado) while others sound vulgar (words ended in -ido).

Less accepted or a bit vulgar

Not accepted or seen as vulgar

If you hear somebody talking like this in Spain, you could tell that he or she is a little coarse, not cultivated.

However, in the South and West of Spain, it’s more accepted than in other areas.

Some people may drop the letter D in other clusters as well, for example, words ended in:

Although the omission of the letter D in Spanish is accepted in colloquial speech (in words ended in -ado), I recommend that you pronounce it, above all, when you’re having a formal conversation.

The south of Spain (Andalusia) and Center America are the areas where people tend to drop the letter D the most. It’s totally accepted, even among cultivated people.

In other places, like the rest of Spain and other parts of Latin America, dropping the letter D to such an extent, could be considered vulgar.

In some places they may even omit the word “de”:

Why is dropping the letter D considered vulgar only sometimes?

The simplest answer could be that it takes more effort to pronounce some of the clusters (in that case, it’s more accepted to drop the D).

For example, when you pronounce “-ido” or “-ida”, your mouth barely moves. The position of your tongue when you pronounce the vowel I, is very, very close to the place where the letters D and O are produced, so it doesn’t take much effort to move your tongue and produce the sound [ð]. In this case, it should be pronounced.

If you don’t understand the image below, click here.

Meanwhile,  it takes more effort to pronounce the cluster “-ado” because you have to move your tongue from [a] to [o], passing through D, because we have to rearrange our mouth. I call it fast speech, you can call it laziness.

It happens in every language.

You should be aware of this but I suggest you stick to standard pronunciation.
Nevertheless, you can try dropping your D’s temporarily to see what it feels like
and then to bring them back into your speech little by little.

It’s a good way of softening your English D.

These are fairly low use words so I don’t recommend you spend too much time on them (unless you are a psychologist and need this word to explain what you do). 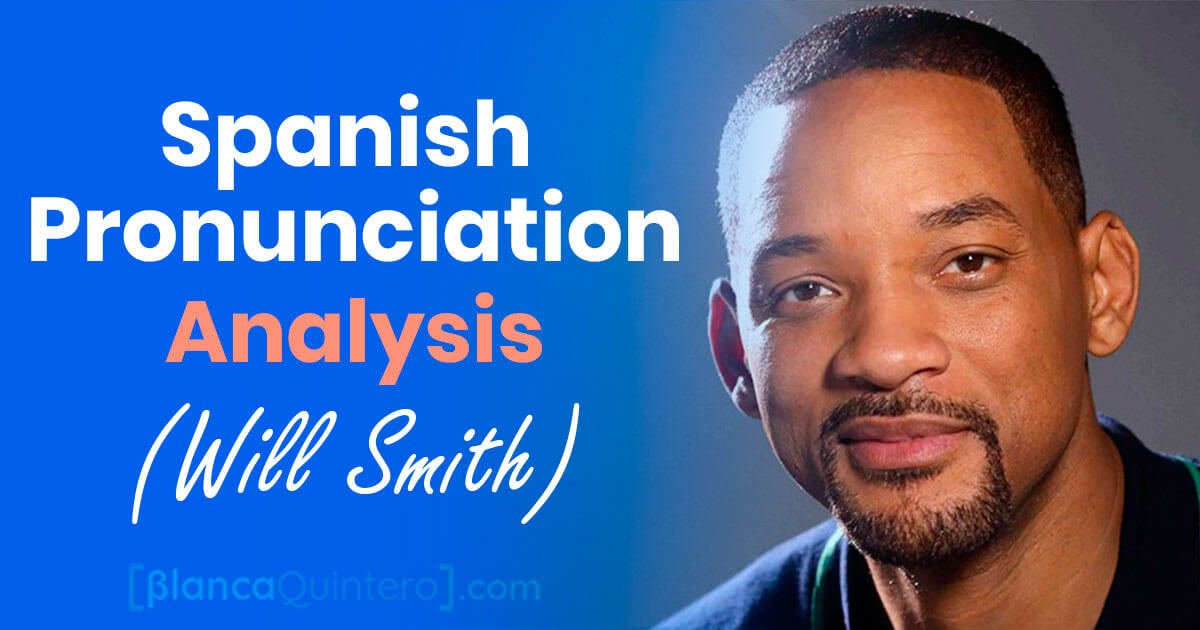 Spanish vowels vs English vowels – 6 differences between them